SCOTLAND THE BRAND. BEING DEGRADED

The Empire strikes back.

The Scottish Office ( Secretary of State ) have changed their name to The U.K Government in Scotland.

Power grab which is under way will see powers removed from our elected Government in Holyrood & would be in the hands of the Tory controlled. U.K. Government in Scotland.

As well as overruling our elected Parliament on things like Fracking (see section on Westminster power grab) they have now started a campaign to brand everything they can BRITISH in an attempt to bolster the Union. This should come as no surprise, when you look at the recent history of Secretary of States for Scotland. They are supposed to be Scotland's man in the Cabinet. In reality they are Westminster's man in Scotland. Yes. We are at least for the moment British. So what's the problem?

For decades now Scotland has been promoting our goods as Scottish and we have built a hard won reputation at home and abroad for excellence which has greatly helped our economy?

Tunnocks tea cakes, caramel wafers etc. Around the time of Indy Ref. Tunnocks changed their packaging from Made in Scotland to Made in Britain (or words to that effect).

Boyd Tunnock, the boss of one of Scotland's most successful companies and a backer of the Better Together campaign decided to use Britain rather than Scotland. Can't knock him. His company. He can do what he likes.

I admit I was childish and tried to boycott his products. That only lasted about half an hour. They are tasty.

Tunnocks making their individual decision is one thing.

Now we have a sustained Tory Gov campaign to re brand our products with Union Jacks for purely political reasons. Undermining Scotland the Brand, on which endless time and money have been spent. If this was the route Scotlands politicians & voters chose, fair enough.

It's not. It's being imposed by stealth by those from somewhere else with no mandate in our country. 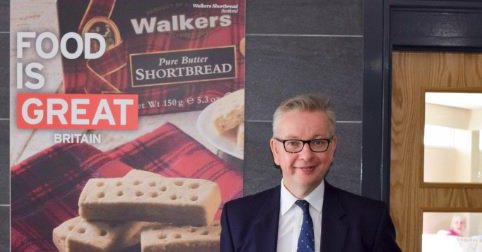 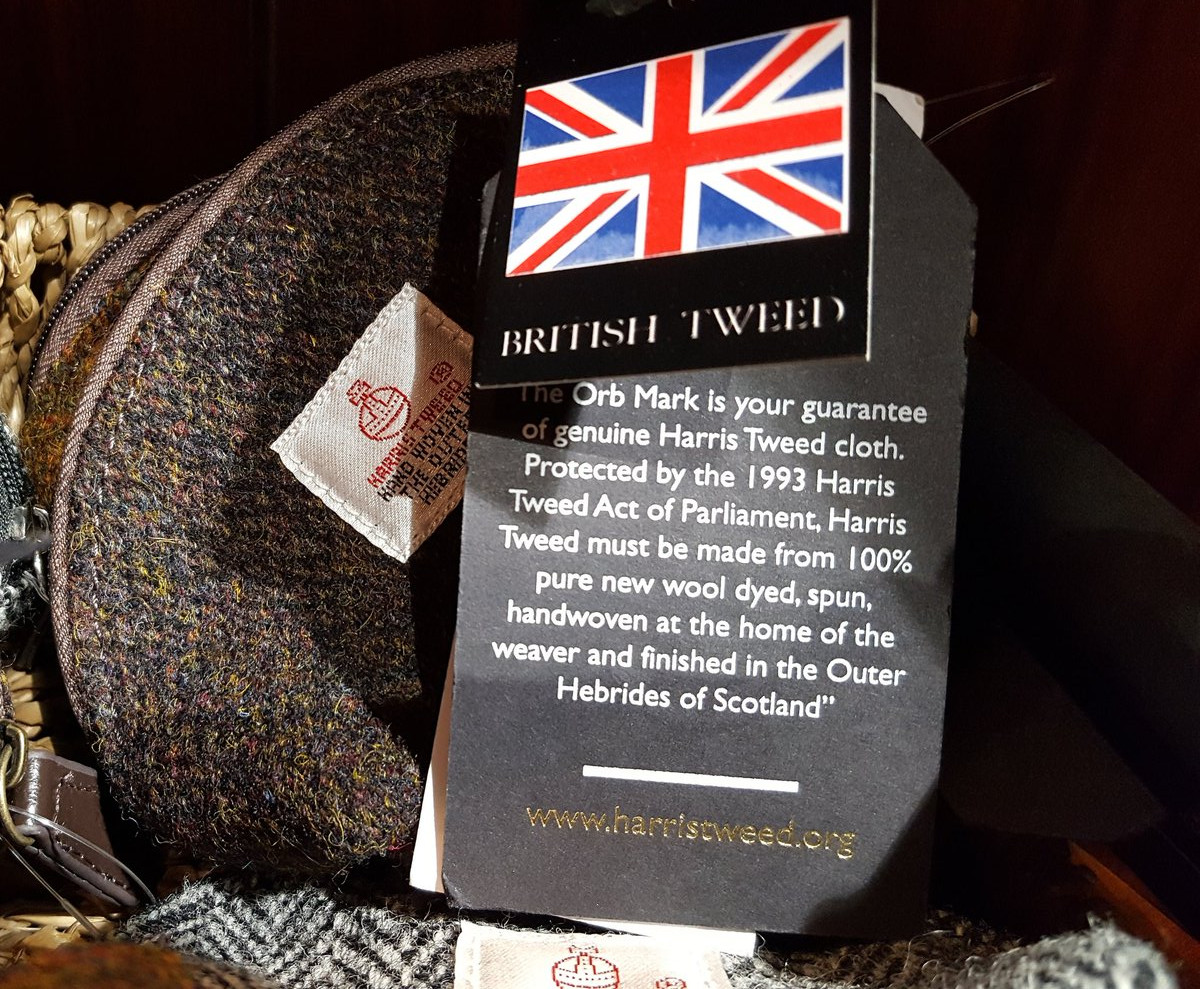